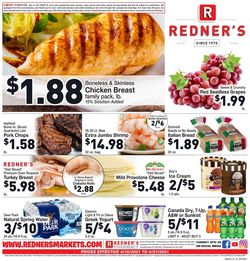 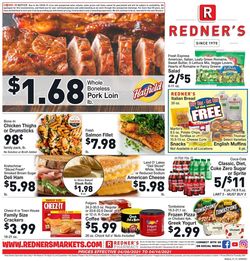 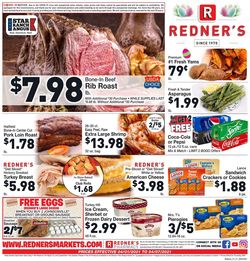 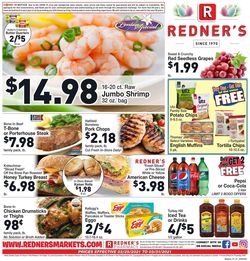 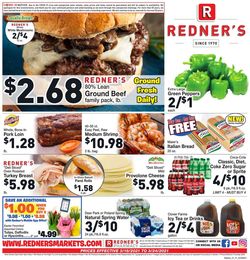 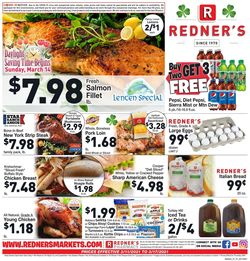 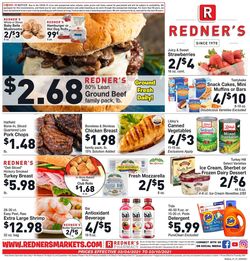 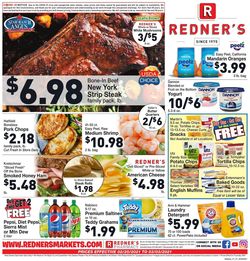 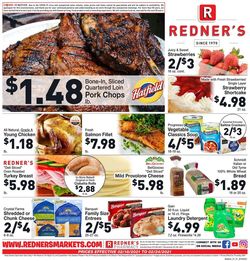 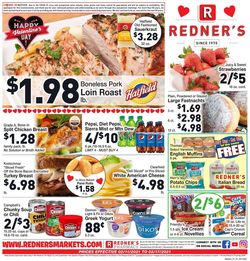 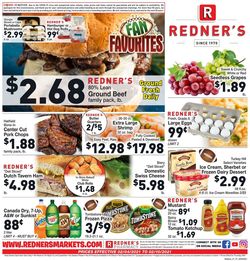 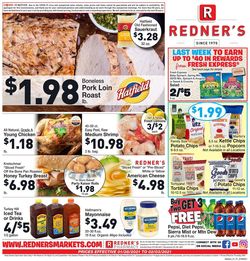 Browsing the weekly flyers of Redner's Warehouse Market has never been easier. Now, you can find all weekly sales and ads in one place! Check it out and save hundreds of dollars!

Founded in 1970 by Mary and Earl Redner, Redner's Warehouse Market is the first employee-owned corporation. Initial they started with two supermarkets and their success lead to the expansion of the chain store into a number of areas.

In 1975, the Redner’s saw the need of turning the corporation into an employee-owned. They formed the Employee Stock Ownership Plan(ESOP). This was a huge milestone as they became the first employee-owned corporation in Pennsylvania. The company celebrated its 40th anniversary in 2010.